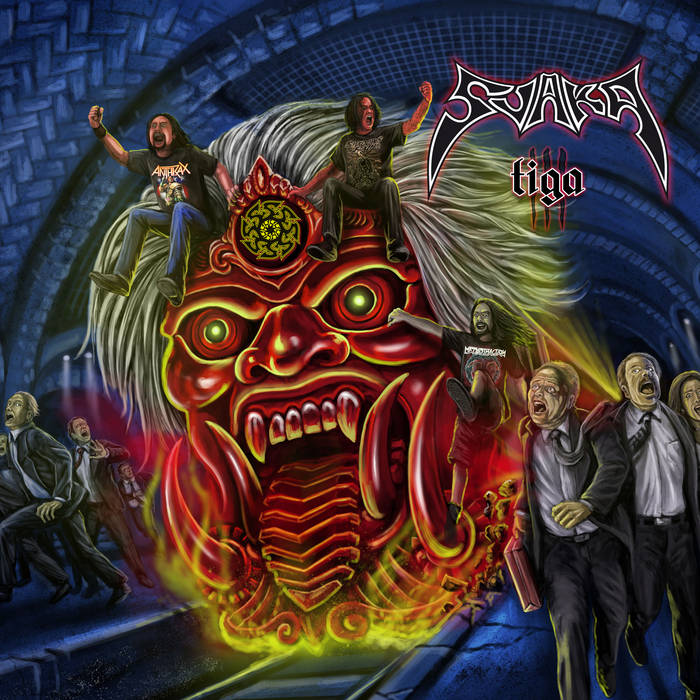 SUAKA is a NYC based metal band with deep roots in Indonesian culture. Following massive riots at Metallica shows in 1993 metal music was all but banned in Indonesia. It was during this time that the founding members of SUAKA began to create music in the underground scene. By the early 00's these Heavy Metal refugees found themselves in NYC and formed the core of what would become SUAKA. ... more